JACKSONVILLE, Fla. — More than 100 contractors and engineers are working at a facility on the city’s Northside to build 20 A-29 Super Tucano fighter planes.

The planes will be used by the Afghan Air Force in their fight against insurgents.

Many of the workers building the planes have military experience.

“That’s the key, that’s the core of this whole thing, the skilled workforce,” Spulak said.

It’s expected that 20 of the planes will be completed by next June. At the Embraer hangar, eight planes can be worked on at the same time. It takes about five months to finish one plane. 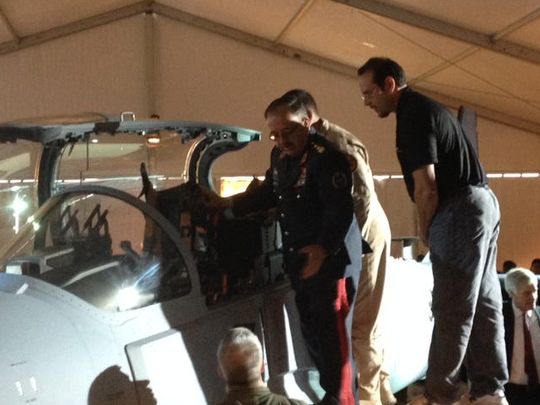 Major General Abdul Wahab, Commander of the Afghan Air Force, gets inside the A-29 Super Tucano (Photo: Andrew Capasso)

“It’s the perfect airplane for the battles being fought in Afghanistan,” said Congressman Ander Crenshaw.

The A-29 Super Tucano will give the Afghan Air Force the ability to use weapons from the air. Rep. Crenshaw says that’s something not readily available, and something that’s desperately needed.

“This is very critical for Afghanistan as it stands up as a free and open democracy,” he said. 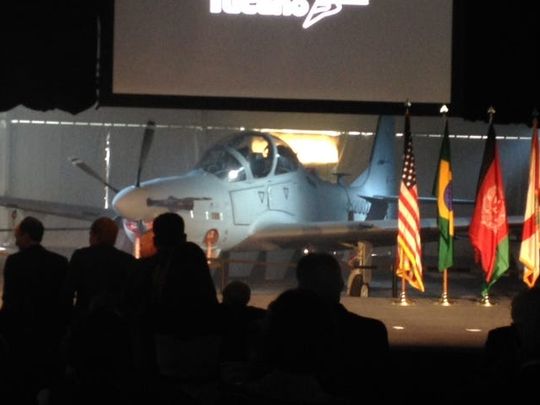 The A-29 Super Tucano makes it’s debut at a hanger near JIA. (Photo: Andrew Capasso) 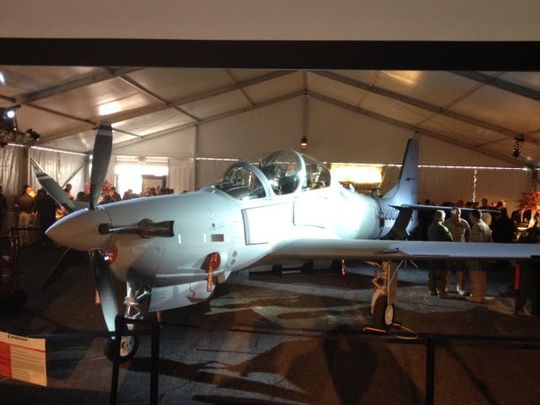